The ISU is constantly working on developing the Skating sports and part of that process are rule changes. Rule changes reflect the growth of the sport and help to shape it in the desired way that it remains exciting, spectacular and can be judged. Figure Skating is a discipline that highlights athletic and artistic abilities more than any other sport and it is important to keep the right balance between them. 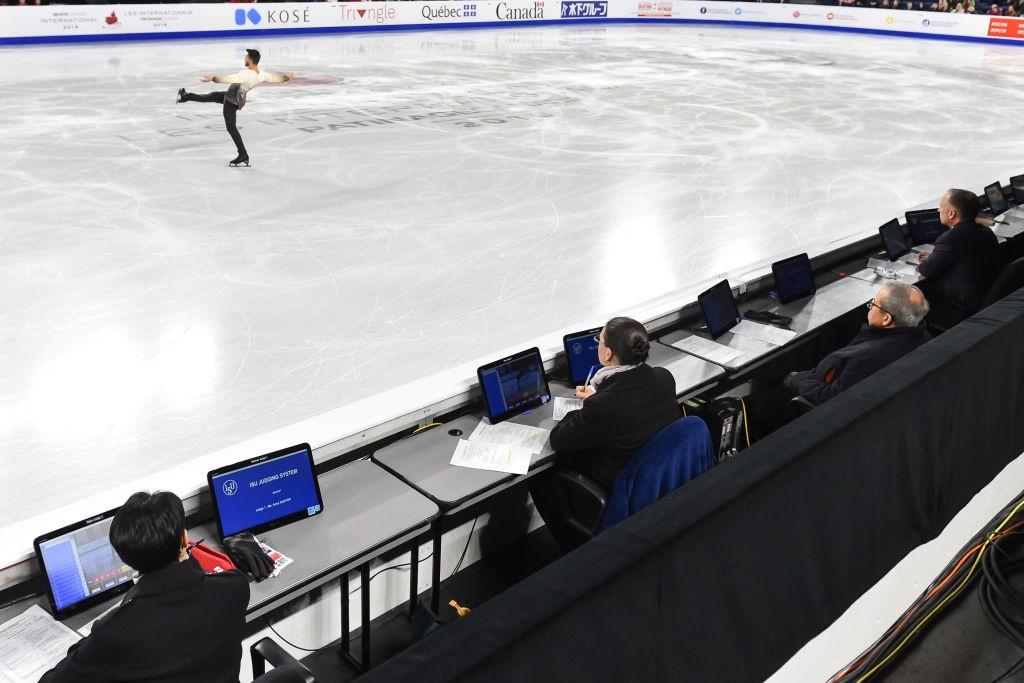 The goal of this change is to achieve greater objectivity and a fairer scoring that will more accurately reflect the artistic, choreographic, skating and movement techniques of Skaters.

The contribution derived from Program Components to the overall score remains the same. To maintain this equivalence, the factors associated with each Component have been increased in a mathematically proportional way.

The ISU Congress adopted some technical changes as well. A jump sequence can now consist of two or three jumps in which the second and third jump is an Axel. The jumps executed in a sequence now receive their full value. Skaters can include single jumps as a choreographic element into their step sequences without being penalized. The Juniors will now do a choreographic sequence instead of a step sequence in the Free Skating in order to put more focus on the performance aspect. 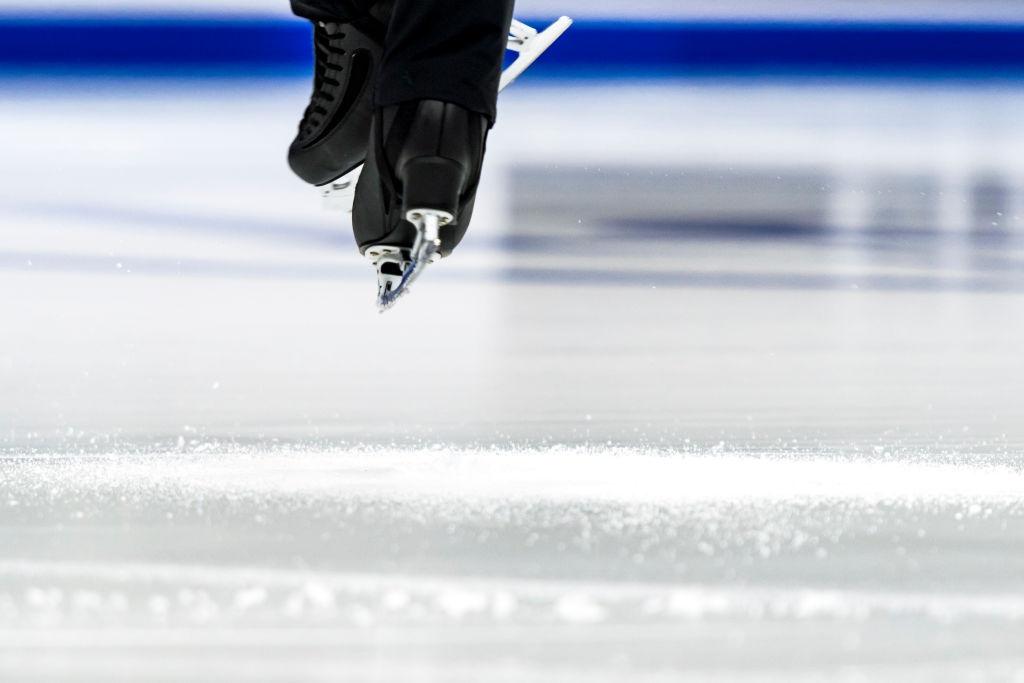 There are new features for achieving a level four, the highest degree of difficulty, for spins – for example a difficult entry and a difficult exit of a spin are two different features.

An important change is the gradual raising of the age limits for Figure Skating. The age eligibility of 15 years remains the same for the current 2022/23 season. For the 2023/24 season, only Skaters who have reached at least the age of sixteen before July 1 preceding the event are eligible for international senior-level competitions and ISU senior-level Championships. From the season 2024/25 onwards, the age limit for international senior-level competitions will be raised to seventeen years.