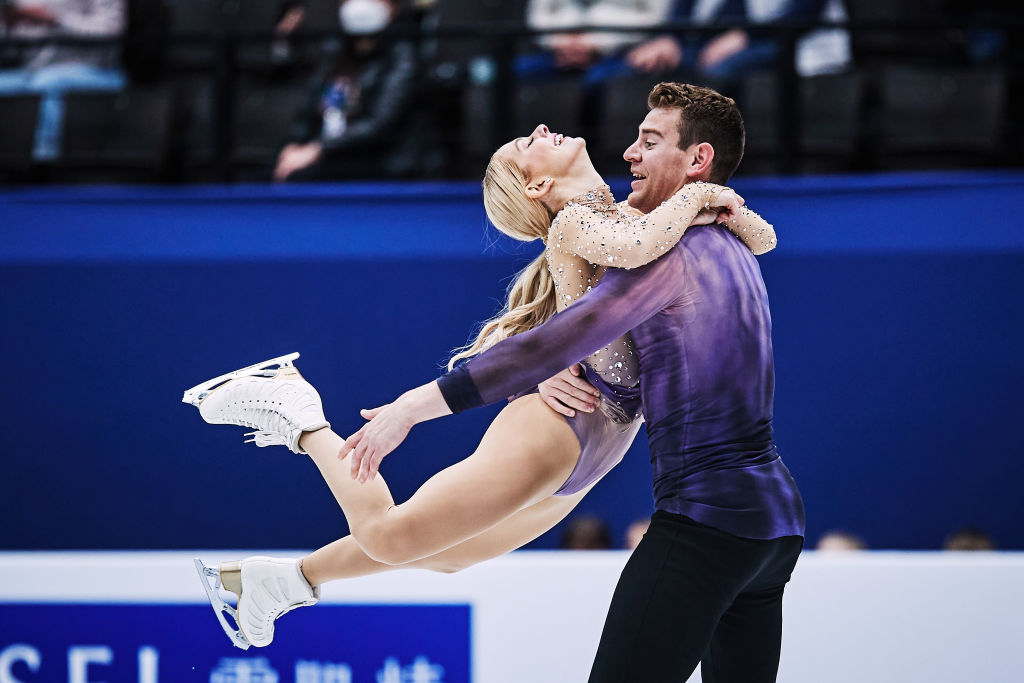 Overview of the competitors

ISU World Champion Kaori Sakamoto (JPN) aims at the top of the podium. 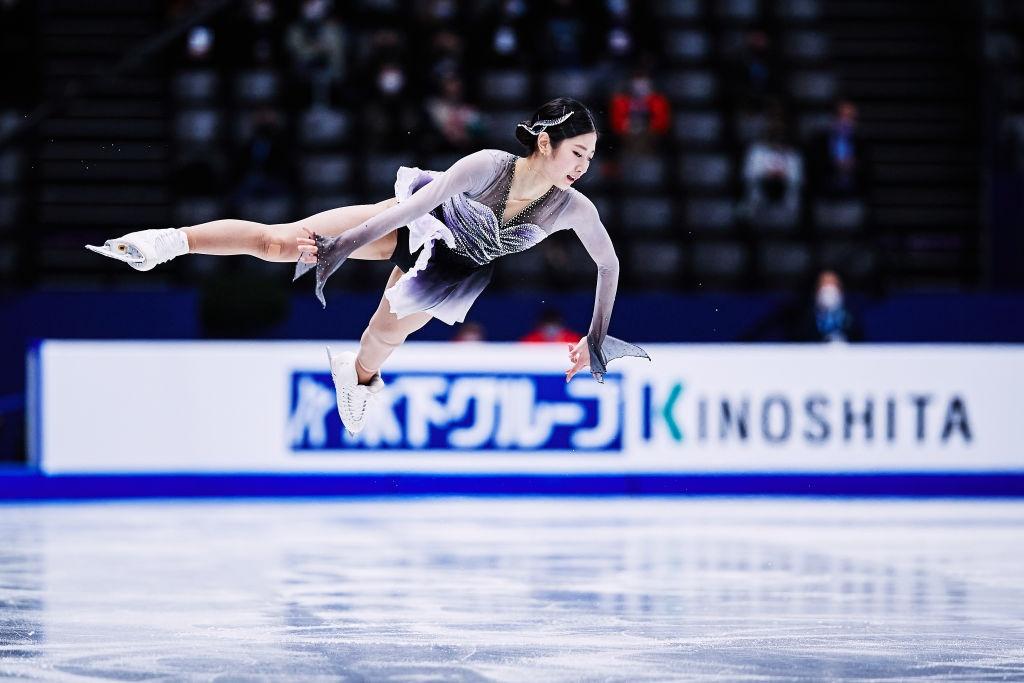 Haein Lee of Korea competes in the Ladies Free Skating during day 3 of the ISU World Figure Skating Championships at Sud de France Arena on March 25, 2022 in Montpellier, France.© ISU

2022 ISU Four Continents Champion Junhwan Cha (KOR) comes fresh off a victory at the ISU Challenger event Finlandia Trophy (Oct. 5-9, 2022) and hopes to become the first Korean man to win an ISU Grand Prix event. However, 2022 ISU World Junior Champion Ilia Malinin (USA) is ready to challenge the Korean Champion and comes armed with his quadruple Axel to Norwood. Malinin is the first and so far only Skater to have successfully landed a quadruple Axel in competition. 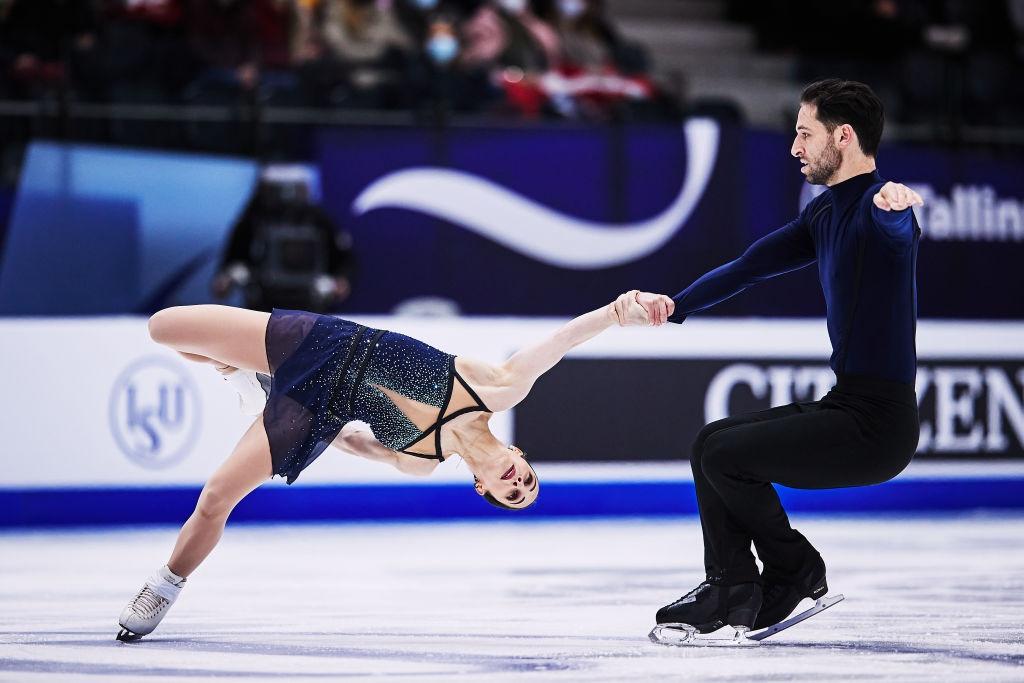 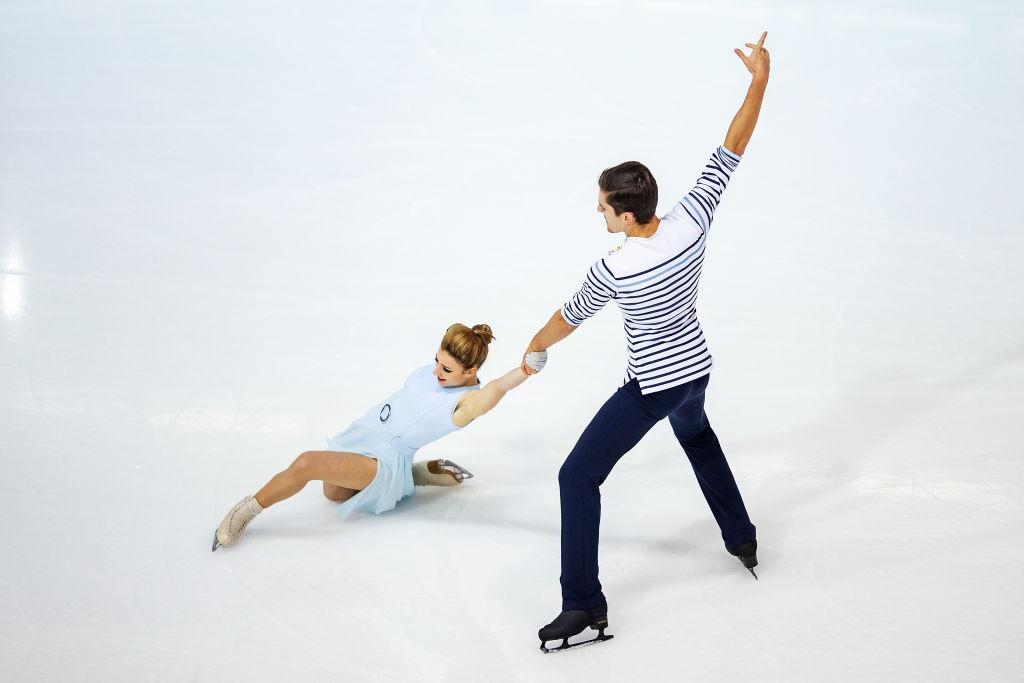 Schedule of the event

The schedule is as follows:

Skate America in Norwood (USA) October 21-23 is the first of six events in the ISU Grand Prix of Figure Skating Series.

More than 150 Skaters/Couples representing 29 ISU Members have been invited. The maximum number of entries for each event is 12 Ladies, 12 Men, 8 Pairs and 10 Ice Dance couples.

In order for a Skater/Couple to be eligible to compete at an ISU Grand Prix event, a minimum total score must have been achieved in the 2021/22 or current 2022/23 season in an ISU event (Grand Prix, Junior Grand Prix, Championships) or a Challenger Series event. Exceptions apply to host country Skaters, previously ranked Skaters or split ranked Couples who return with new partners. The minimum total score is 3/5 of highest score per discipline at the ISU World Figure Skating Championships 2022 and are as follows: Women: 141.65, Men: 187.49, Pairs: 132.65, Ice Dance: 137.89.

The schedules of each ISU Grand Prix of Figure Skating events are available below: